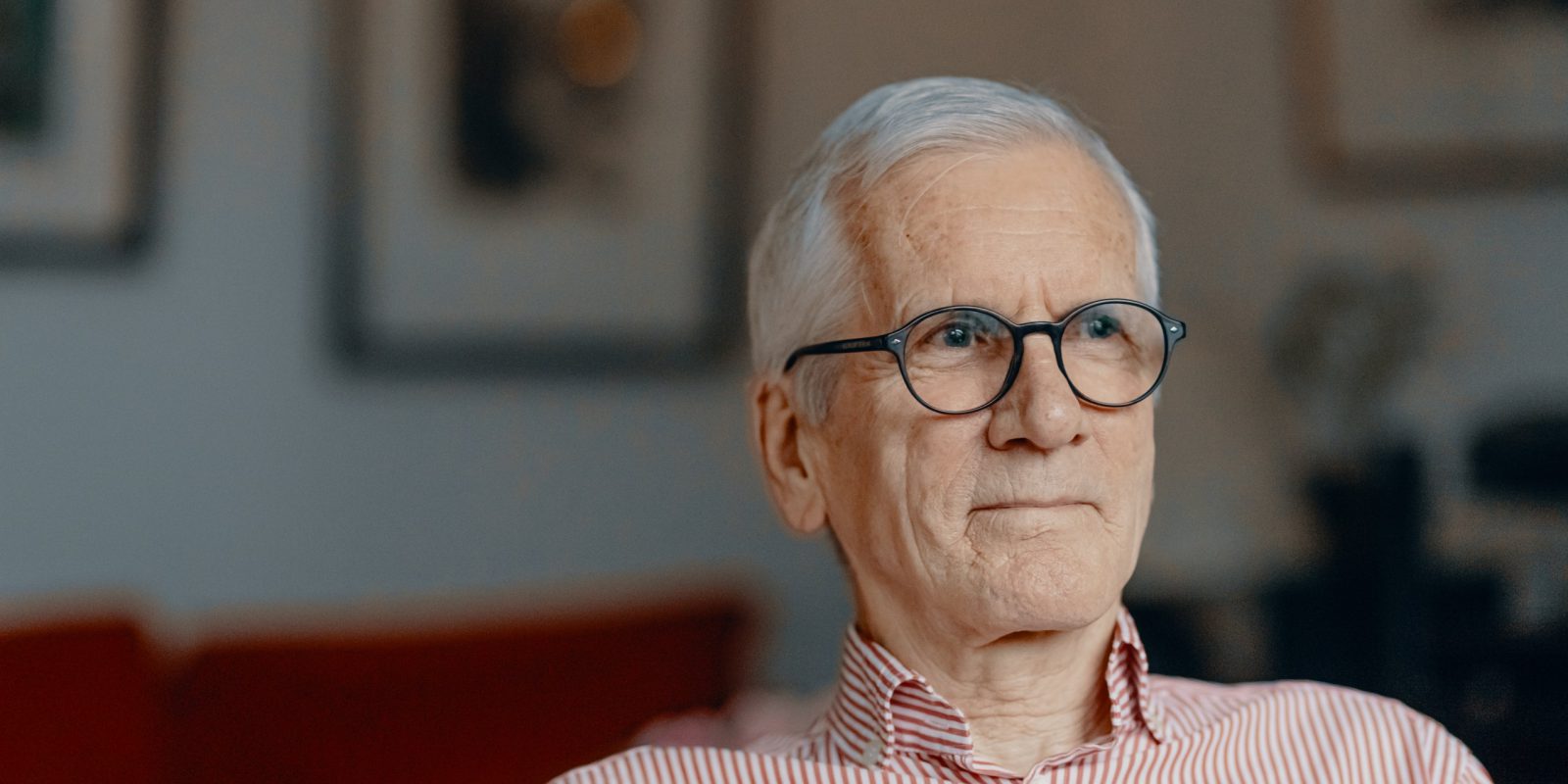 In Hannu’s case, his prostate cancer was tackled with three sessions of HDR.

How are things now?

The treatment finished just over a year ago, Hannu’s last session having taken place in November 2015.

All prostate cancer treatments invariably involve some side effects. As far as Hannu himself is concerned, however, he has been lucky.

– People who receive more traditional treatments for their prostate cancer tend to have much more trouble, with passing urine for example.

After his diagnosis, Hannu decided to stop smoking.

– I had a chat with my anaesthetist before the first HDR treatment and I realised that smoking and cancer treatments are a really bad combination.

– By now, the likelihood of me dying from this cancer is pretty small, he says, with obvious delight.

Hannu has also attended events organised by his local patient organisation and he is surprised by how few other HDR patients he has come across so far.

– When you think about the impact impotence has on men’s lives, you would think that the benefits of radiotherapy would be talked about more, he points out.

For Hannu, a permanent move to the Mediterranean with his wife is now back on the cards. He would not hesitate to recommend Docrates to anyone.

– The staff are just brilliant at what they do, especially given the difficult circumstances. The nurses are very nice and the whole experience was almost like staying in a luxury hotel, he says.