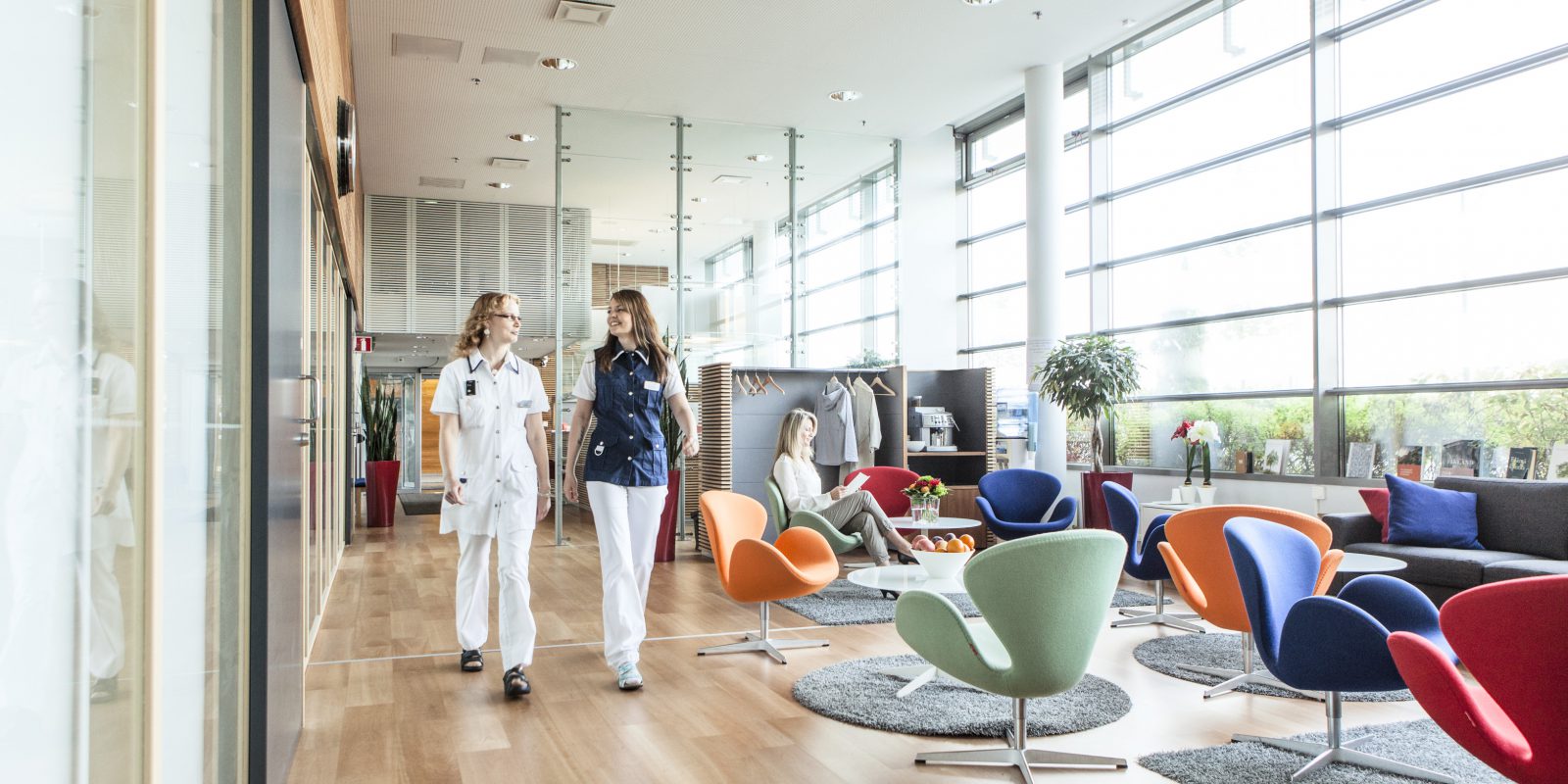 In the winter of 2013, Lars Murman was stricken with prostate cancer. Now he has learned much about prostate cancer and would like to pass that knowledge on and, above all, get others to understand the importance of early diagnosis and treatment.

In the winter of 2013, Lars Murman was stricken with prostate cancer. Lars is a business leader and founder of the Manpower staffing agency, and when the cancer news came, he was both the owner and chairman of the board of Proffice. Getting cancer changed Lars Murman’s life and he decided to give priority to his health, leading him to resign as chairman and sell off his shares.

Lars chose to be treated at Docrates.

– There are, of course, several parameters to take into account when making such an important decision. At Docrates things happen quickly, there is no waiting time. I wasn’t just one of the crowd, but had a close relationship with physicians and other staff, who were also very competent. That meant that I felt confident in choosing Docrates for my radiation treatment, which was absolutely the right choice, said Lars after completing radiation treatment for prostate cancer at Docrates.

Lars lives in Stockholm and since 2009 had had four biopsies taken from his prostate, as his PSA value remained between 2.7 and 3.5. The fourth biopsy, in 2013, showed that Lars had prostate cancer. Lars wanted to assure himself that the finding was true and therefore sought a second opinion. It turned out that two different doctors had differing views on where the cancer was situated and which treatment method would be most appropriate. To be certain, Lars wanted to undergo an MRI-exam, but there was a one-month waiting period for it in Sweden at that time.

– But cancer is nothing you want to wait with, says Lars.

He called his friend in Norway, who suggested that he contact Docrates Cancer Center in Helsinki.

– I got in touch with Docrates and two days later I had an appointment for an MRI. The exam took an hour and the next day Lars had a message from Timo Joensuu, oncologist and one of the Docrates founders.

– I didn’t have a T2 cancer, as the previous doctors had said, but rather a T3 cancer, which according to most experts should be irradiated and not removed surgically, says Lars.

A T3 means that the cancer has broken through the capsule that encloses the prostate. Because it was a T3, Timo recommended that Lars begin radiation treatment immediately.

– Since I had got different answers in Sweden, it was important to dare to question and seek a second opinion in Sweden or abroad. My partner Lotta helped me look for information and facts about prostate cancer and treatment. Lars’ advice is that anyone ending up in a similar situation not bury their head in the sand but rather enlist the help of friends and loved ones.

At Docrates, you’ll meet with a specialist within 1-2 days after you have made the first contact with the hospital. Within a week, you will have your diagnosis and when necessary, treatment will also be started within a week.

Lars Murman spent eight weeks at Docrates in Helsinki during the treatment period. Radiation therapy took only 10-15 minutes per day, which gave him a lot of time for other things.

– I had the opportunity to work remotely and stayed in Helsinki for weeks. Aside from work, I spent the time going to the cinema, walking, exercising and having dinner with friends. I am fortunate to have many friends, and 20 of them came over to see me, and on weekends I flew home to Stockholm and the family, says Lars.

After completion of radiation therapy at Docrates, Lars also had a course of treatment with tablets that prevent cancer cells from linking to testosterone – depriving them of testosterone stimulation. Lars is happy and grateful for the treatment at Docrates.

– I feel confident that I had outstandingly good treatment at Docrates. They were professional, dedicated and very pleasant, he says.

Lars Murman has learned much about prostate cancer and would like to pass that knowledge on and, above all, get others to understand the importance of early diagnosis and treatment.

– One in five Swedish men get prostate cancer, so the probability that you or someone you know will be affected is fairly high. I have several friends who have been afflicted myself, says Lars.

After the treatment Lars changed his lifestyle. Docrates’ cancer dietitian taught him that the way you live can actually affect whether or not you will be stricken with cancer.  It is important to do what we can, and the most important factors are diet, exercise, stress and sleep, something that Lars has taken to heart.