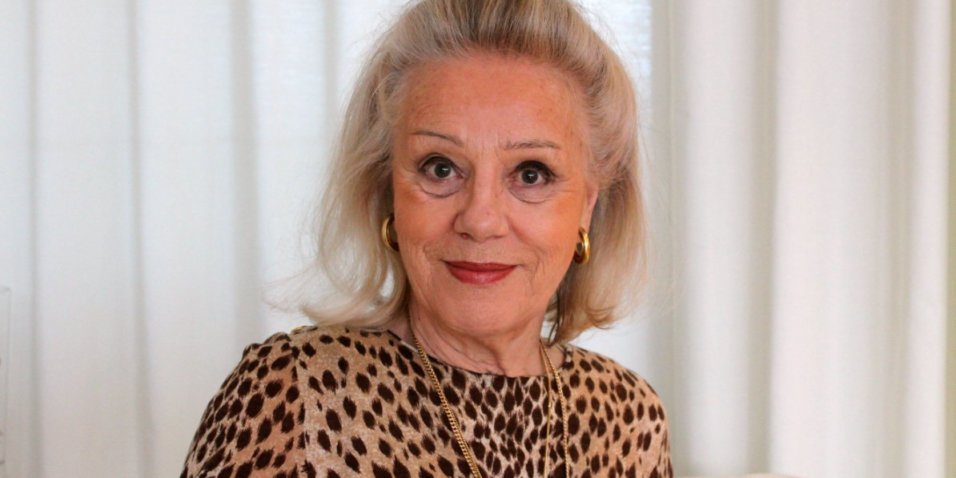 However, a magazine article about breast cancer made her stop in her tracks. As soon as she had finished reading it, she decided to make an appointment with a local doctor. “Yes, it’s cancer,” came the forthright diagnosis. Heli says she immediately took the first flight home to Finland and was referred for further investigations in a couple of weeks’ time. Having discussed it, however, Heli and her husband decided that they did not want to wait. They wanted the lump to be dealt with immediately. To get things moving, Heli booked an appointment for a mammogram with Ultra-Röntgen. This confirmed the diagnosis.

After the operation, Heli felt relief. “The cancer was like a poison capsule inside me,” she says “but I now feel great!”. Chemotherapy is not always necessary following surgery. As Heli’s tumour was relatively small and had not yet spread, after the operation the decision was made to pursue 15 sessions of radiotherapy and a hormone therapy that will go on for five years.

Overall, Heli is extremely pleased with the care she has received at Docrates. “I don’t think I could have had anything better anywhere in the world!” At Docrates, our staff are leading experts in their field internationally and we use all the latest techniques and treatments available. Everything happens on time, as planned, no one is checking their watch and there are no phones constantly ringing in the background. “I would like to send my warmest regards to all the staff,” Heli says. “At Docrates, it’s almost like you’re not in hospital at all. I would particularly like to thank Helena, my counselling nurse and my surgeon, Jari Viinikainen. He is incredibly talented.”