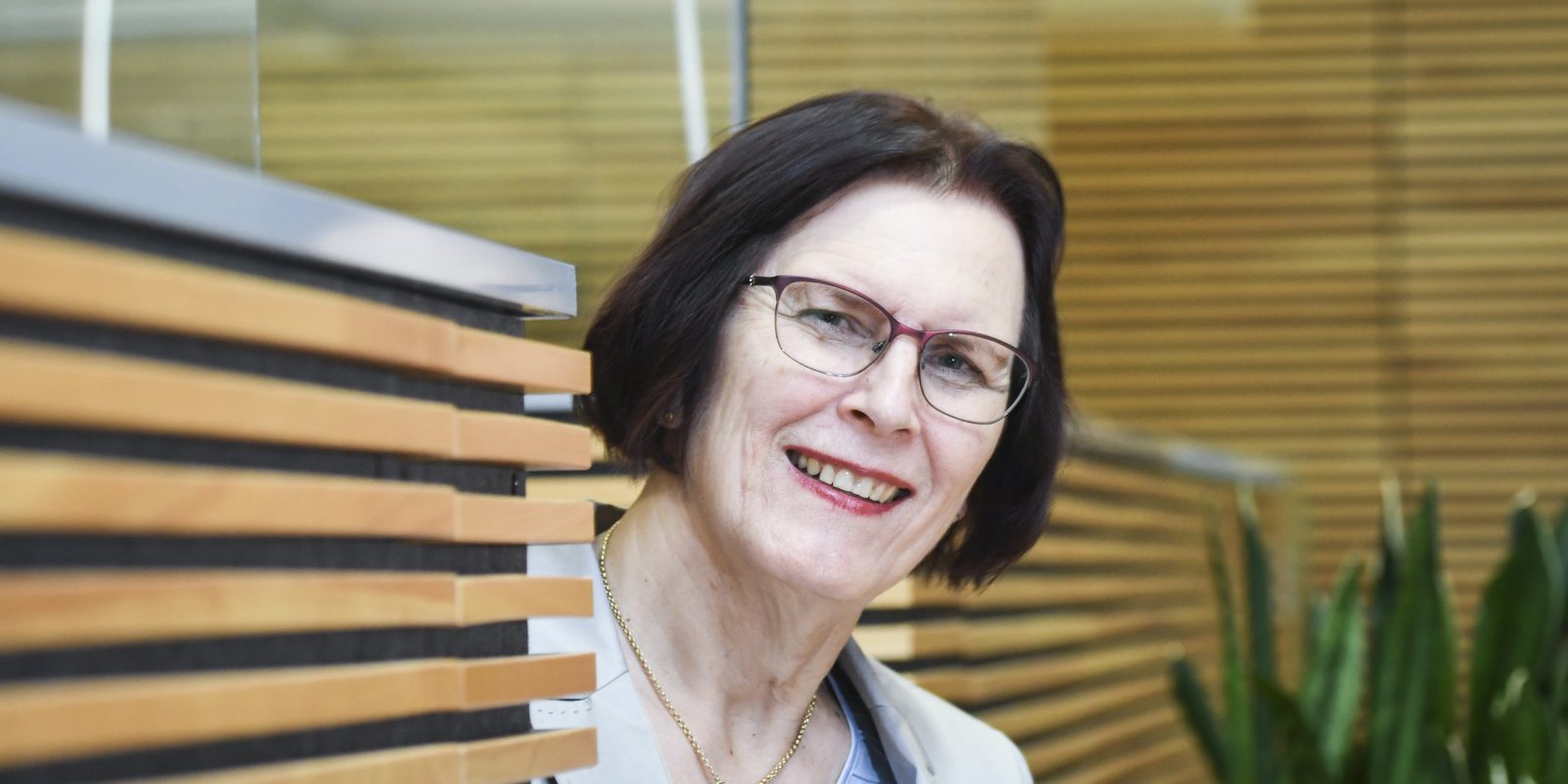 Joining the Docrates team, Johanna Mäenpää brings strong expertise in the treatment of gynaecological cancers. Appointments with Mäenpää are available from the beginning of January.

Originally, however, Mäenpää was not planning to specialise in oncology. After graduation, she planned to specialise in gynaecological diseases and obstetrics and was confident in her decision to become an obstetrician.

– On my first course in gynaecological diseases during my studies in Turku, I helped bring six babies into the world, which felt incredible, says Mäenpää with a smile.

– I had discovered a field that I enjoyed. I imagined that working as an obstetrician would be lovely. However, in my specialised training, I came across a difficult childbirth, in addition to which an opportunity opened up for me to write my doctoral thesis on oncology. After completing my thesis, I have never had second-guesses my choice of career. Oncology inspired me and, after qualifying as a gynaecologist, I continued straight to specialised training for gynaecological oncology, says Mäenpää.

“I want to find better treatment for my patients”

For most of her career, Mäenpää has worked at the Tampere University Hospital, first as senior ward physician, then as head of department. For the past 10 years, she has been Chief Physician of the Gynaecological Diseases clinic. She was granted the professorship of Obstetrics and Gynaecology at the University of Tampere in 2010.

Mäenpää shows no signs of slowing down. She is involved in a number of ongoing projects. Among other things, Mäenpää is the deputy director of the clinical trial unit of the Nordic Society of Gynaecological Oncology that carries out numerous clinical drug trials. The trial unit has become one of the top units in Europe over the past few years.

Mäenpää is also bringing her years of experience in clinical drug trials to Docrates. New projects include an immuno-oncological drug trial for metastatic and recurrent uterine cancer.

Mäenpää has no doubts about her motivation for research.

– It may sound naive, but I want to find better treatment for my patients. Of course, my work is also driven by my ambition.

PARP inhibitors have revolutionised the treatment of ovarian cancer

In recent years, Mäenpää has been glad to witness the discovery of better treatment for ovarian cancer. She has been involved in the development of new, revolutionary PARP inhibitors that act as targeted drugs.

– It has been a privilege to be able to contribute to this work. PARP inhibitors have revolutionised the treatment of advanced ovarian cancer, and there is more to come. In a certain ovarian type, represented in about 70% of all ovarian cancers, half of the patients benefit from the new targeted drugs. They are about 60–70% less likely to suffer a recurrence, compared to the control group. If the patient has a BRCA mutation, the figure is even higher. In some cases, we have already been able to transform ovarian cancer into a chronic illness. People can live with it as long as it is actively treated. Over the next few years, we are likely to achieve this more and more reliably.

According to Mäenpää, immuno-oncological treatments are also on their way when it comes to ovarian cancer. However, the actual breakthrough is yet to come.

– In terms of gynaecological cancers, the treatments are more likely to first apply to uterine cancer, says Mäenpää.

Mäenpää finds it important not to keep silent about clinical drug trials but to offer patients easy access to information concerning ongoing trials. For some, the trials may offer an opportunity when regular treatments are ineffective.

– Luckily, the situation is changing. The patients are contacting research institutes more and more, and the opening of the Comprehensive Cancer Center Finland will be a gamechanger.

As future challenges, Mäenpää lists topics such as early diagnoses for ovarian cancer. New, promising diagnostic methods are currently being studied, and Mäenpää has also been an active participant in the research.

In the future, Mäenpää also hopes that the HPV test would replace the Pap smear as the screening method for cervical cancer throughout Finland.

Diagnosing cancer in its early stages makes it easier to treat. Treatments for precancerous growths include loop electrosurgical excision procedure. With the help of colposcopy, in other words examinations of the cervix, in turn it is possible to gain more information on changes discovered in the Pap smear or HPV test.

According to Mäenpää, seeing the bigger picture in cancer patients is another future challenge.

– As the medical field becomes increasingly fragmented, this becomes harder and harder to remember. Cancer patients may also have other ailments we must be able to treat. It is also important to remember their human needs. Even though our job is to focus on the problem at hand, the patients are people; fellow creatures and loved ones. When we face our patients, this is the first thing we have to remember.

Even though Mäenpää has many achievements to look back on, such as gaining her professorship 10 years ago, there is one memory that tops it all.

– I had a landmark birthday and my research patients organised a surprise party with cakes they had baked. It was a lovely, unforgettable moment. I felt like we had done something right.

There's a man in the hospital lobby with a smile on his face. Janos Uotila, 45, has become familiar with... 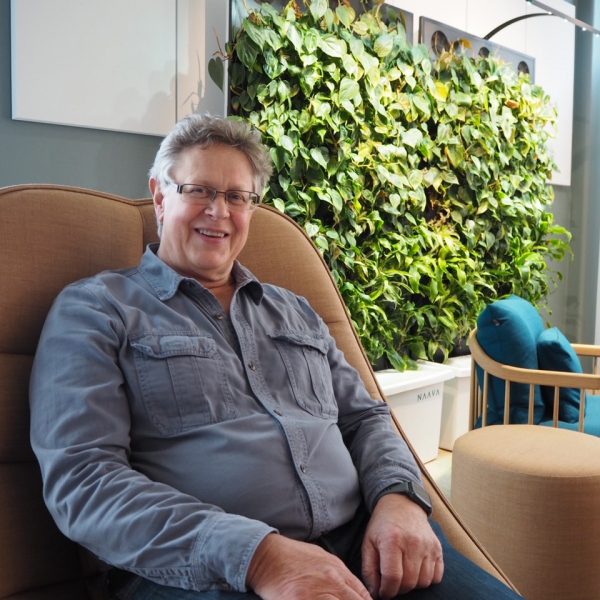 Malcolm Clark, 65, was diagnosed with prostate cancer in late 2017. He didn’t feel sick, so the information about having... 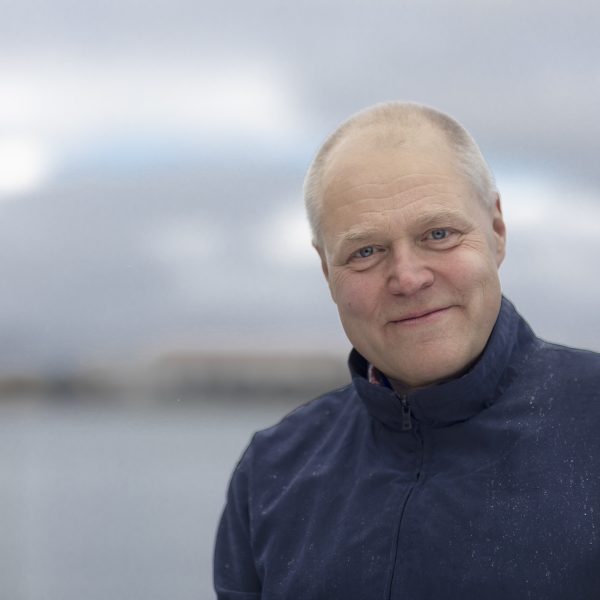 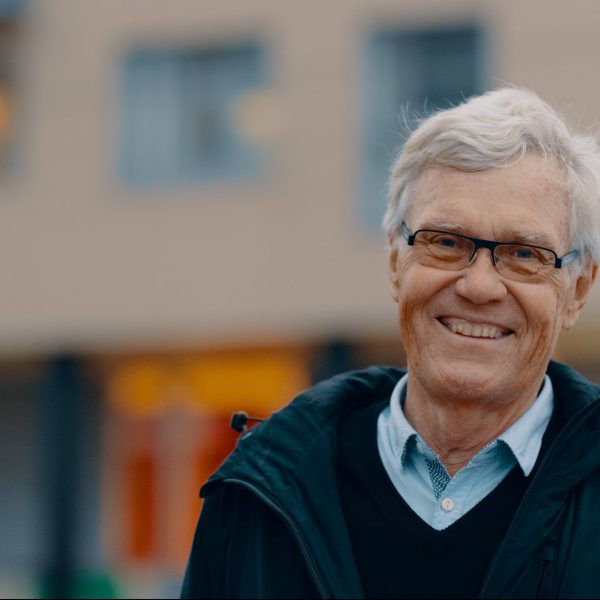 For 15 years, Hans' situation has varied from desperation to hope. Now he wants to share with us the journey...