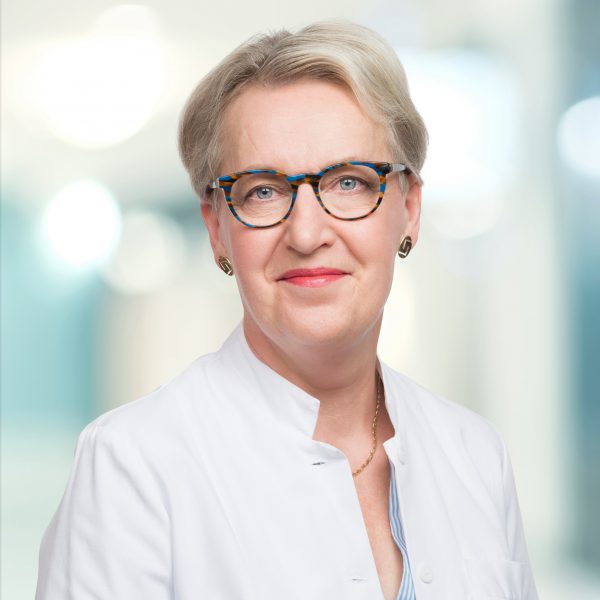 I have specialized in neuroradiology and previously worked extensively in the areas of gastrointestinal radiology and ear, nose and throat radiology. Work in these areas has always partially pertained to cancer diagnostics and follow-up.

Memberships and positions of trust

Gastrointestinal Radiologists of Finland (part of the Radiological Society of Finland), Founding Member and Member of the Board 2010-2013
Finnish Institute of Occupational Health, the Pneumoconiosis Panel, Assessor 2002-2013

After graduating as a doctor, Merja Raade initially worked at the Cancer Clinic at Helsinki University Central Hospital and considered a career as an oncologist, but eventually ended up as a radiologist. As a radiologist, she strives to focus on the examinations of each patient, thereby helping both the patient and the attending physician to the fullest extent possible. During her career, Raade has been interested in many things. As an abdominal radiologist, for example, she was particularly interested in pancreatic diseases. Raade has also always been a keen new learner. Part of her work has always been related to cancer diagnostics. Now as a full-time cancer radiologist at Docrates, Raade says she’s been able to detect and follow with interest the dramatic evolution of cancer medicine since she started her own career as a young doctor.