PSA (prostate specific antigen) is a protein produced by the prostate cells. In prostate cancer, the level of PSA in blood increases. This means that a simple PSA blood test can reveal cancer in its early stages, when it is still likely to be curable.

PSA tests were introduced more than 30 years ago, and ever since it has been debated if the test should be used for extensive screening of men. Consensus has not been reached.

Risk of over-diagnosing and over-treatment

Those against say that PSA testing is not feasible because it also reveals prostate cancers that would not cause any harm whatsoever during the lifetime of the affected men. In other words, men with this type of “kind” cancer would live happier if they were blissfully unaware that they have cancer. They would be spared from the mental burden as well as the potential adverse effects of over-diagnosing and over-treatment.

The problem is, however, that to this day, we have not reached a point where we could say with certainty which of these so-called kind cancers will remain kind and which will develop into life-threatening conditions. Does that mean it is better to be aware and treat all cancers? That is a good question.

Today, active treatment is supported by the fact that radiotherapy techniques have been honed to near perfection. A local prostate cancer can be cured with radiotherapy without any significant adverse effects. Biopsy procedures have developed as well. In robot-assisted biopsy procedures, the number of required samples is significantly lower than in traditional procedures, reducing the risk of adverse effects.

Today, we also do not need to collect biopsy samples randomly. If PSA indicates prostate cancer, an MRI can shed light on whether a biopsy is necessary. Elevated PSA can be due to, for example, prostatitis or benign hyperplasia, and it is absolutely essential to study the situation in more detail before deciding on a biopsy.

The benefit of a PSA test is that it can reveal prostate cancer in its early stage, when it is localised and likely to be treatable with fewer harmful effects. Even if development of treatment for metastatic prostate cancer has taken giant steps and affected men are able to live a good life for several years, it cannot be disputed that it is better, in principle, to treat a cancer at as early a stage as possible.

It also cannot be disputed that PSA tests have their shortcomings. As stated above, some cancers could be left alone without troubling the men with the knowledge of their existence. Everyone agrees that the most important thing is to detect and treat aggressive, life-threatening cancers at an early stage. The research world is urgently searching for new, better biomarkers that would demonstrate the presence of these types of cancer. We hope that the future will bring them to us.

So far, the truth is that nothing tops PSA tests. Fortunately, modern technology can be used to tackle over-diagnostics and over-treatment that have traditionally been considered problematic, as discussed above.

So, should men take a PSA test regularly even if they have no symptoms? In Finland, extensive PSA testing arranged by society is not currently recommended. Occasionally, it is debated if men should have their own screenings, however. Practices differ in various countries and even within countries. According to recent news, PSA testing will be offered to 190,000 men in Skåne, Sweden.

In Finland, the lack of extensive and unanimous recommendations means that the responsibility is mainly left with the individual. Everyone must consider their personal situation and decide if they need to take a PSA test – or if they want to take a test. When thinking about this, it is critical that men have all the available information to support their decision. Only then they can make decisions that are relevant for their li 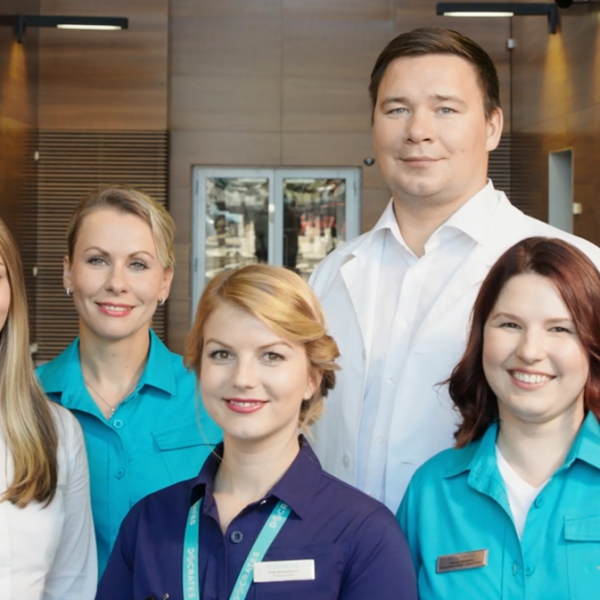 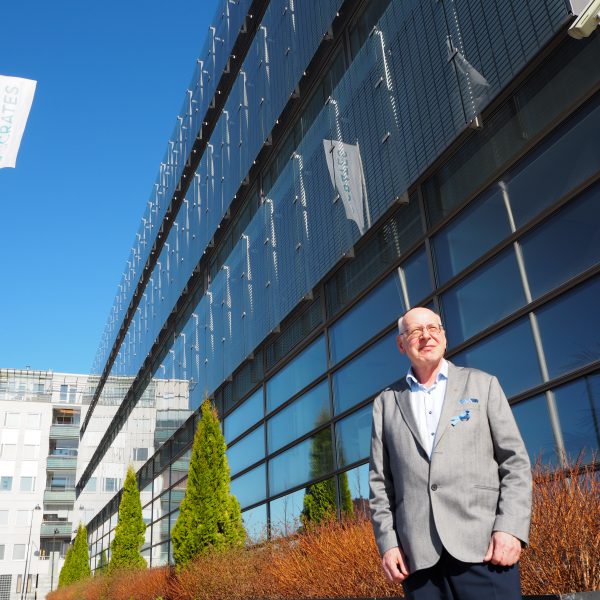 Risto Laitinen, an active member of the Finnish Prostate Cancer Association, chose radiotherapy instead of surgery. Automation engineer and former... 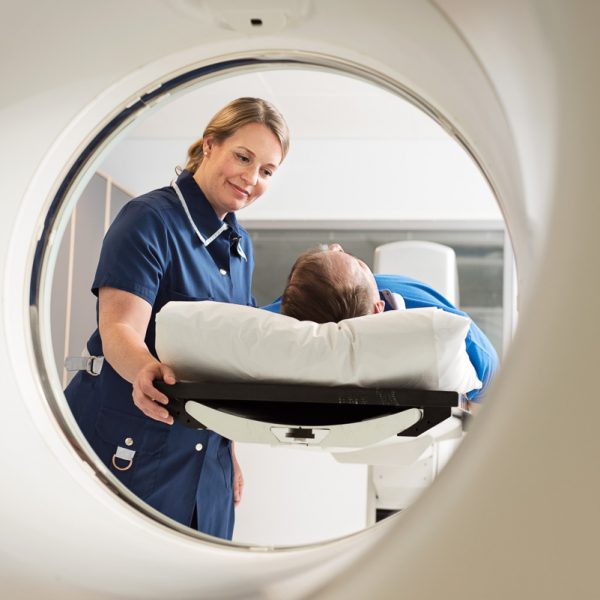 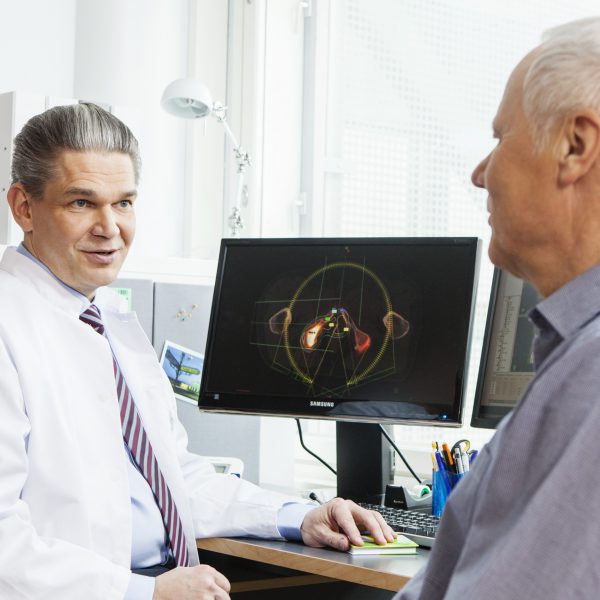 By regularly testing PSA it's possible to detect early‑stage asymptomatic prostate cancer. PSA (prostate-specific antigen) is a protein produced by the...