Docrates Cancer Center makes use of the knowledge of both the human genome and the cancer genome in its treatments. 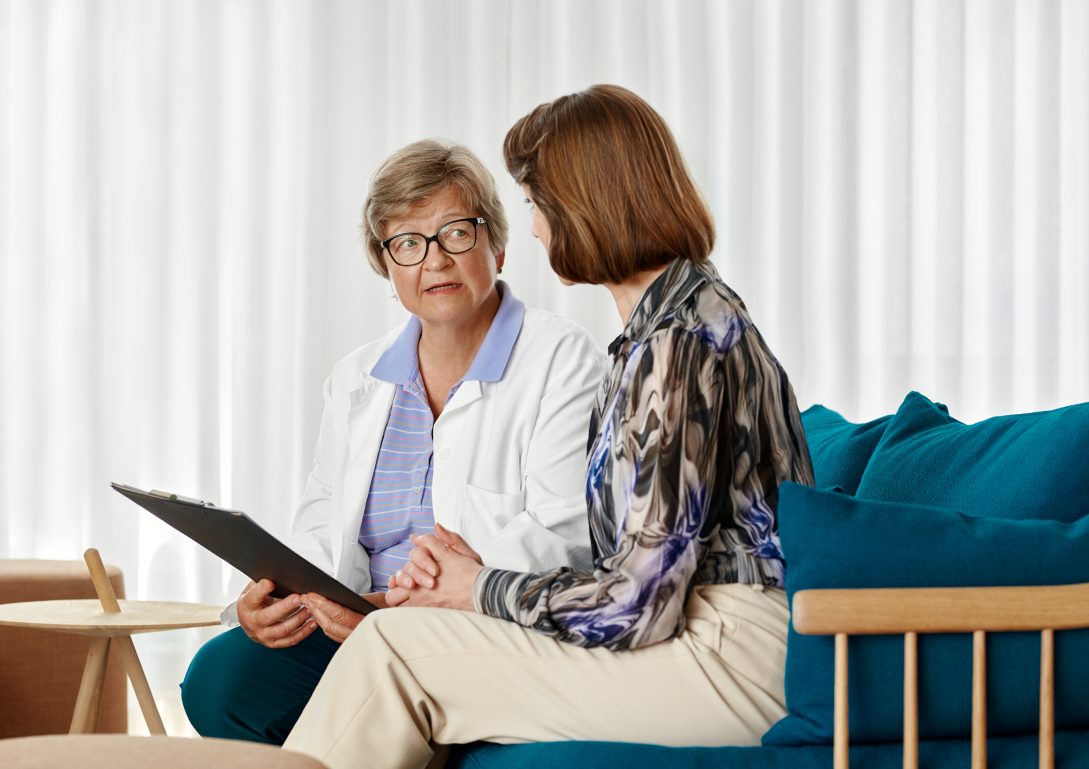 Docrates uses several different genetic and other kinds of tests aimed at better understanding – through the careful profiling of a tumor – which drugs should be used (e.g. targeted drugs) and which drugs should be avoided due to the fact that they are likely to be ineffective. The tests can also help to determine the primary site of the cancer in situations where a metastatic cancer is diagnosed without an obvious primary tumor. The tests may also provide further information when making a prognosis for the cancer.

The tests are done using tissue, blood or saliva samples.

Examples of tests used by Docrates:

The CMI test specifies a large number of factors, both genes and structures found on the surface of cancer cells or in cancer tissue, i.e. biomarkers, using a sample taken from a tumor. The test result can be helpful in choosing the drug therapy in situations where there is no obvious research-based treatment option available. (carismolecularintelligence.com)

The Monitoring solution test is carried out in two phases. The first test specifies a large number of factors, both genes and structures found on the surface of cancer cells or in cancer tissue, i.e. biomarkers, using a sample taken from a tumor. The test result can be helpful in choosing the drug therapy in situations where there is no obvious research-based treatment option. For the second test, a blood sample is taken and used to analyse genes based on the findings of the OncoDNA test. The  test provides information on all metastases – not only the one the tissue sample was taken from. If the tissue sample was taken during an earlier phase of the illness, the test also provides information about the changes that have taken place in the expression of genetic defects in the intervening period. The Monitoring test can, when repeated during the treatment or when a new treatment is being planned, be used to detect changes in the genetic defect profile, which can provide more information for planning the new treatment. (oncodna.com/distributors)

The Oncotype DX test is used when planning the adjuvant drug therapy for breast cancer, in situations where it is judged that chemotherapy could be discontinued without a negative effect on the prognosis. The test is done using a tissue sample taken from the breast tumor. (breast-cancer.oncotypedx.com/en-GB/Patient-Invasive)

FoundationOne CDx analysis is used to analyse 324 genes associated with cancer. The analysis is very comprehensive because, unlike many other tests, FoundationOne surveys the whole of the genes that are being analysed and detects all types of mutations, even the rare ones.

FoundationOne Liquid CDx in turn is a so-called liquid biopsy analysis where a blood sample is used to analyse 324 genes of a tumor’s DNA found in the bloodstream. The liquid biopsy method is particularly useful if it is not possible to obtain a normal tissue sample from the tumor or when the aim is to monitor the patient’s response to targeted drug therapy.

A report is produced for the physician’s use based on the detected mutations. This report details which approved targeted drugs or clinical drug trials could be suitable for the patient. (foundationmedicine.fi, syovangeenit.fi)

A comprehensive test report by the laboratory is prepared in connection with all the tests. It is important to carefully go through the test results with your treating physician. This ensures that the interpretation of the test results is correct and the measures taken after the test results are appropriate.

Docrates Cancer Center is first in Finland to start using a new blood test supporting PSA-testing in prostate cancer A... 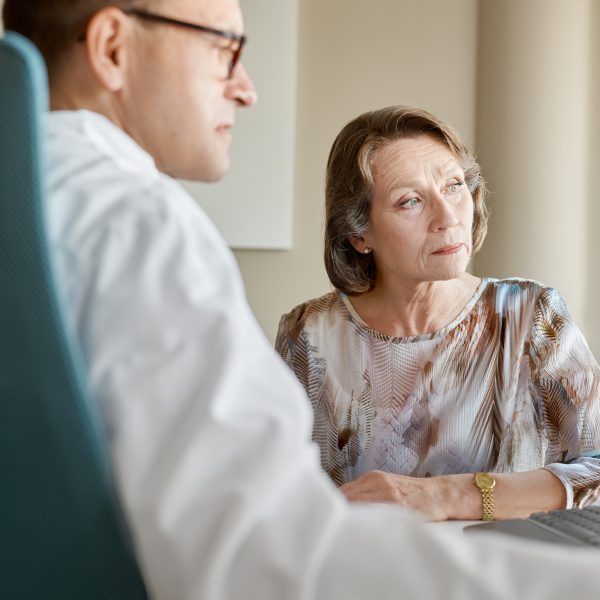 Genuinely personalised cancer treatment – What does it mean?

Genuinely personalised cancer treatment is based on genetics and individual needs. At Docrates Cancer Center, treatment is supervised by Chief...