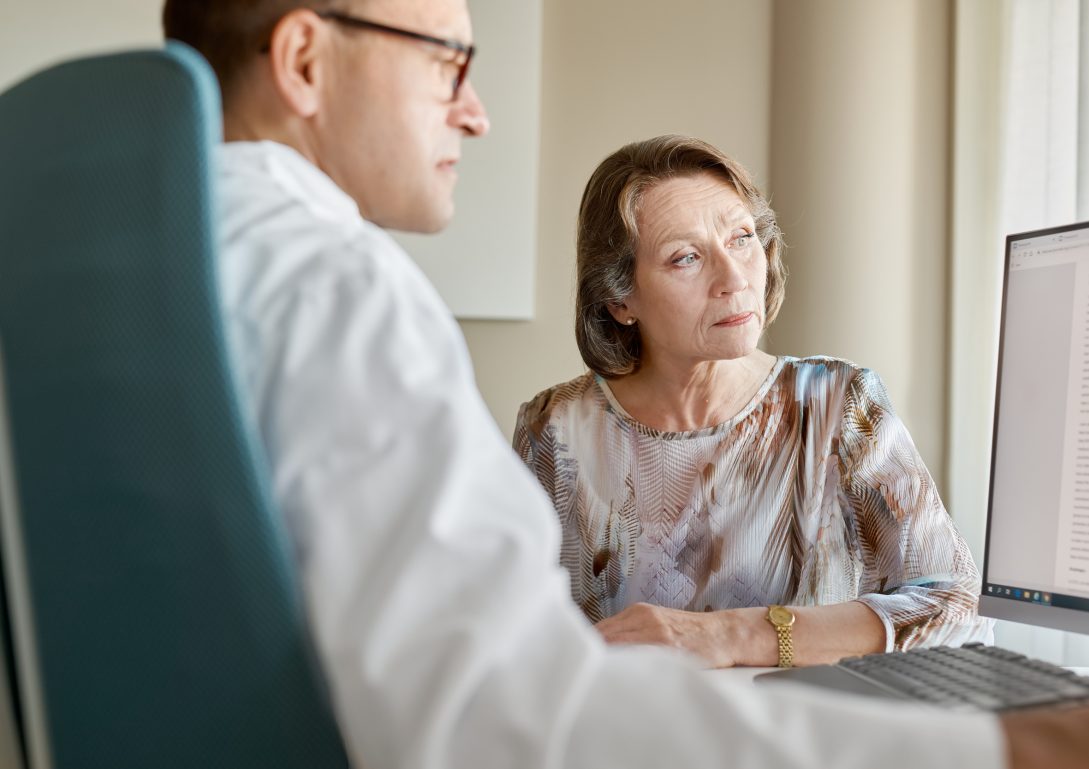 Some ovarian tumors are so-called borderline tumors, that is, they are in the middle ground between benign and malignant. The prognosis of ovarian cancer is poor compared with other gynaecological cancers. An early-stage ovarian cancer is often practically symptom-free, which is why it is often not diagnosed until an advanced stage.

The exact causes of ovarian cancer are not known. However, a number of factors are known to protect against ovarian cancer. Pregnancies and the use of oral contraceptives reduce the risk. It is thought that the mechanism of oral contraceptives – the prevention of ovulation – protects the ovaries. The situation is similar during pregnancy. Sterilisation and hysterectomy have a protective effect as well, probably due to a number of factors.

Hormonal factors contribute to the development of ovarian cancer. In addition, childlessness, endometriosis, hormone therapy in menopause and various disorders of ovarian function increase the risk.

Early stage ovarian cancer does not present distinct symptoms, which is why it can grow unnoticed in the abdominal cavity area, without causing pain. Therefore, early-stage ovarian cancer is usually caught as an incidental finding in a routine gynaecological examination. So far, no screening method has been found that would detect the disease at an early stage.

Symptoms do not start to appear until the tumor is large or has spread to other tissues or organs. At first, the symptoms are vague general symptoms: tiredness, feeling of weight in the lower abdomen, difficulty urinating, problems with bowel movement, stomach problems, loss of appetite, swelling of the stomach, stomach pain or lower back pain.

Bimanual pelvic examination is the basic method for detecting ovarian cancer. Other examinations include ultrasound, CT and MRI scans, PET-CT and laparoscopy. Tumor marker analysis from blood samples is important in the diagnosis and the assessment and monitoring of the therapeutic response.

An elevated CA 125 level in the blood has been found to be the most specific marker for ovarian cancer. A new marker is HE4, used for distinguishing between ovarian cancer and ovarian endometrioma.

The treatment decision is usually made on the basis of clinical examination, but a cancer diagnosis can only be established by a microscopic tissue analysis.

Surgery is the basic treatment for ovarian cancer. During the operation, a number of tissue samples are collected from the pelvis, the abdominal cavity area, the diaphragm and lymph nodes. The ovaries, fallopian tubes, uterus, appendix and omentum are removed. Lymph nodes in the pelvic area and lymph nodes located next to the aorta are removed. The objective is to remove the tumor tissue as completely as possible.

Surgery is usually supplemented with chemotherapy. Surgery alone is sufficient only in the event that the tumor has been reliably demonstrated to be limited to one ovary and is of a highly differentiated cell type.

If the cancer is limited to one ovary and highly differentiated and the patient wants to have children, it may be decided to remove only the affected ovary. However, such surgery involves a varying risk of recurrence. The decision must be carefully weighed and discussed with the patient.

The treatment of advanced and recurrent ovarian cancer has been revolutionized in recent years with the introduction of new targeted cancer drugs called PARP (poly ADP ribose polymerase) inhibitors. In some cases, the drugs can prolong the disease’s time to not progress. Certain types of ovarian cancer have already turned into chronic diseases as a result, even though the treatment method is relatively new. In the coming years, PARP inhibitors will most likely impact the prognosis of ovarian cancer significantly.

The mechanism of action of PARP inhibitors is based on interference of the tumor DNA repair process. They work best for patients with BRCA1 or BRCA2 gene mutation.

A recurrent advanced ovarian cancer may also require surgery in order to relieve the patient’s symptoms. For example, the tumor may block the intestines or urinary tract. 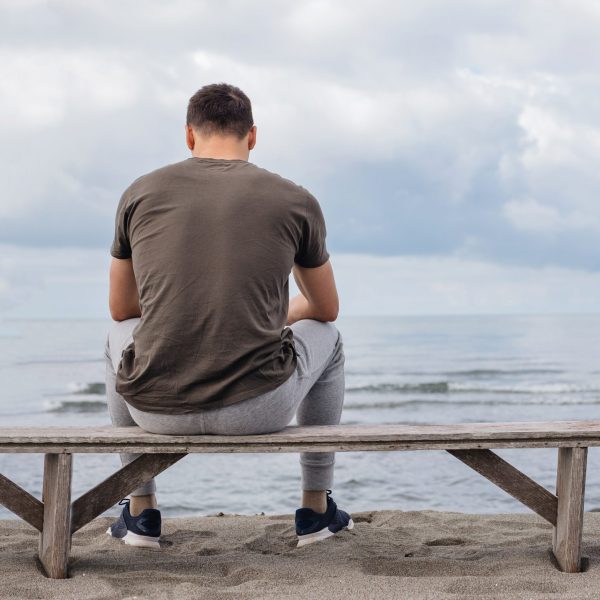